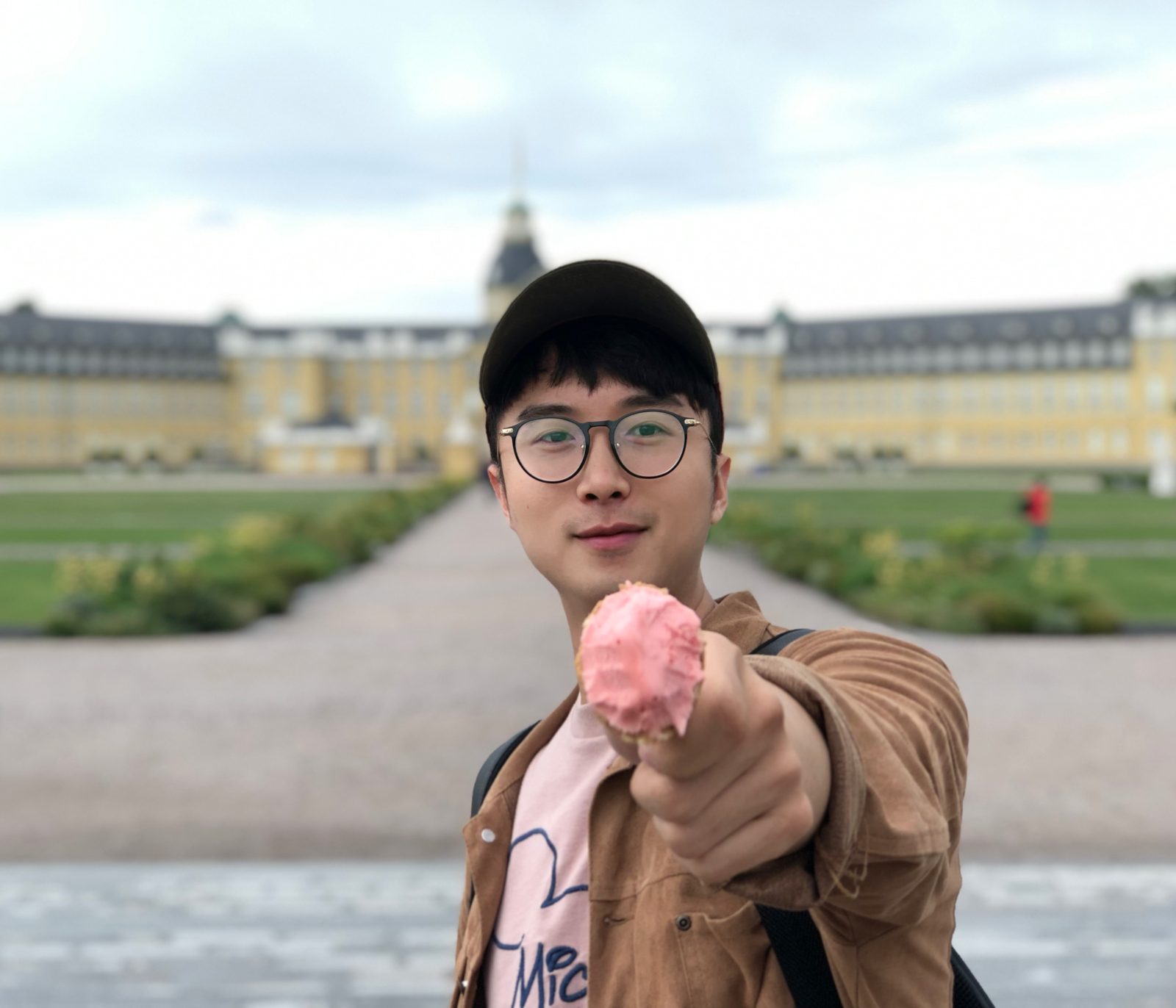 Yuzhi was born in Liaoyang, a “small” city in northeastern China. Interestingly, like in Germany, sauerkraut is a favourite traditional food in Liaoyang. He spent his childhood and most of his school years there. After graduating from Liaoyang No. 1 Senior High School, he went to Nanjing, a city that had been the capital of China for thirteen times in the history of the country. He studied biotechnology at China Pharmaceutical University in Nanjing. After his Bachelor’s degree, he decided to explore the World. After studying German for a year, he enrolled at Karlsruhe Institute of Technology（KIT）. In KIT he completed a number of molecular and cellular biology projects, now he is working on his master’s project about the role of P53 in the early development of zebrafish embryos in the Hilbert lab. He is also interested in photography, travel and video editing and enjoys sharing his vision of the world on his personal video channel.