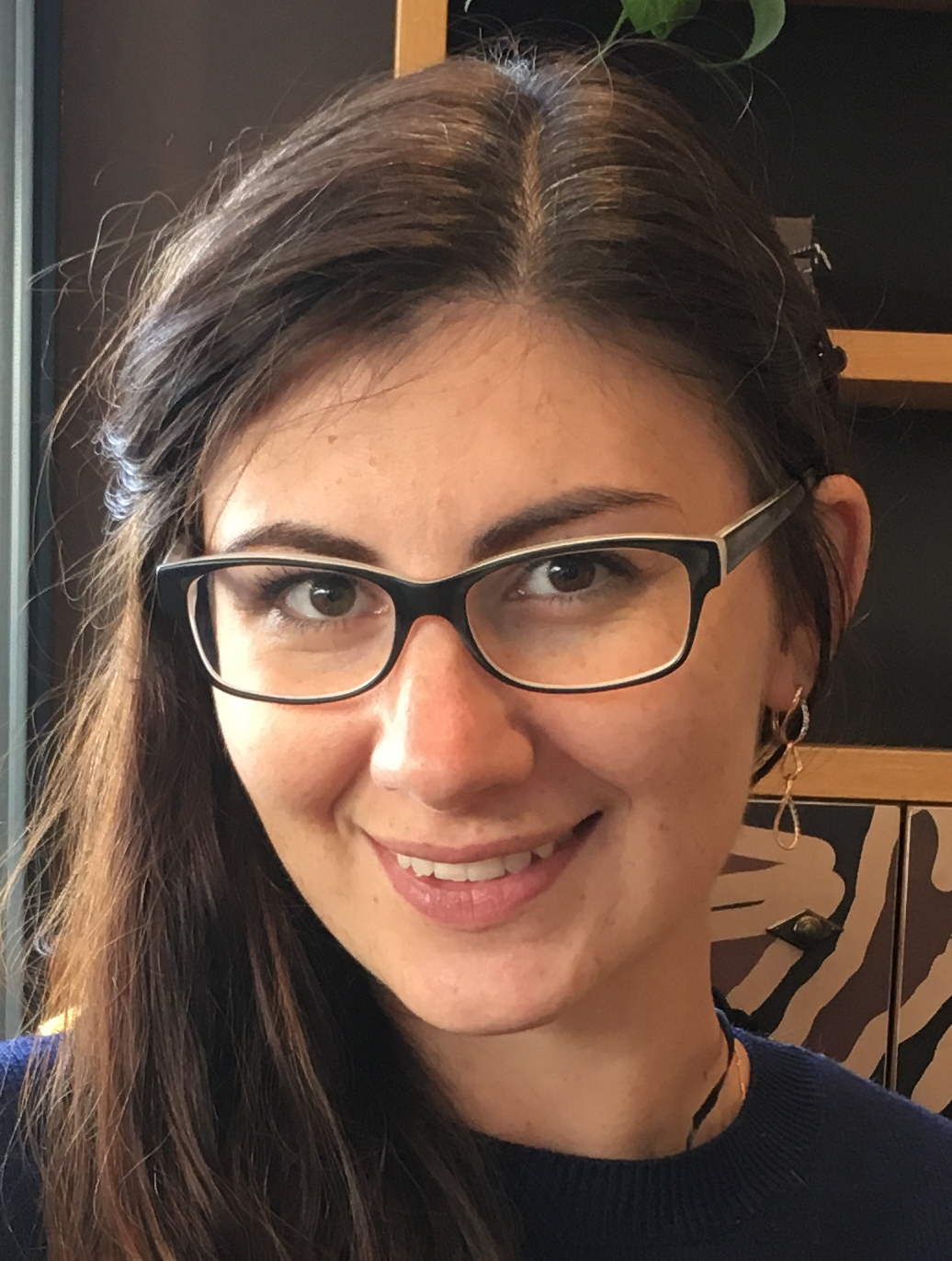 Irina was born in Bishkek, the capital of Kyrgyzstan. At the age of five she moved to Heilbronn/Germany with her family. Initially, she did not want to learn the German language, which in the meantime became her chosen mother tongue. While school was not always easy for her, she did graduate from high school and then studied biology at Karlsruhe Institute of Technology. During her bachelor’s thesis she worked at Campus South with nematophagous fungi. For the master’s thesis, she wanted to try something new, changed to Campus North, where she gathered her first experiences with zebrafish as a model organism. Now, the probably most exciting time for Irina is beginning. At the Hilbert lab, she is starting her PhD, amongst other things trying to understand the mechanisms that underly the unfolding and relocation of newly transcribed genes. Outside the lab, she loves to travel around the world and to take photos of everyone and everything, preferably a few more so that later she has the agony of choice.